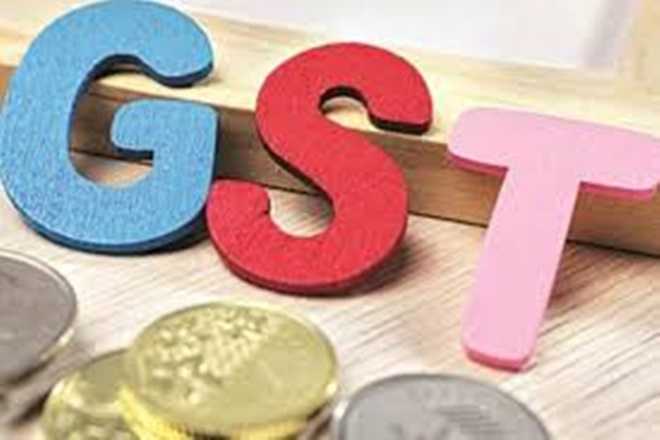 With the aim of having higher compliance, the government has announced a one-time late fee waiver for the returns filing under GSTR-1 for the period of July 2017-September 2018 until October 31 of this year. GSTR-1 is the return filed for claiming returns on sales made by businesses.
“In order to encourage taxpayers to furnish FORM GSTR-1, a one-time scheme to waive off late fee payable for the delayed furnishing of FORM GSTR-1 for the period from July, 2017 to September, 2018 till 31.10.2018 has been launched,” the finance ministry said in a statement.

The government seems to have felt the need to encourage GST payers to file more sales return as, it said, the number of taxpayers who were filing summary sales returns GSTR-3B were much higher than those filing GSTR-1.

Under the Goods and Services Tax (GST), businesses with the turnover of more than Rs 1.5 crore are supposed to file sales return by the 40th date of the sales month.

Business with turnover less than Rs 1.5 crore can file quarterly returns by the 31st day of the next month.

The GST Council has already approved a simpler GST returns filing system and it is likely to be launched in early 2019.

Until then, the current filing system of GSTR-1 and GSTR-3B will continue.

The government is likely to first launch a prototype and then a beta version of the new returns system in order to avoid technical glitches.