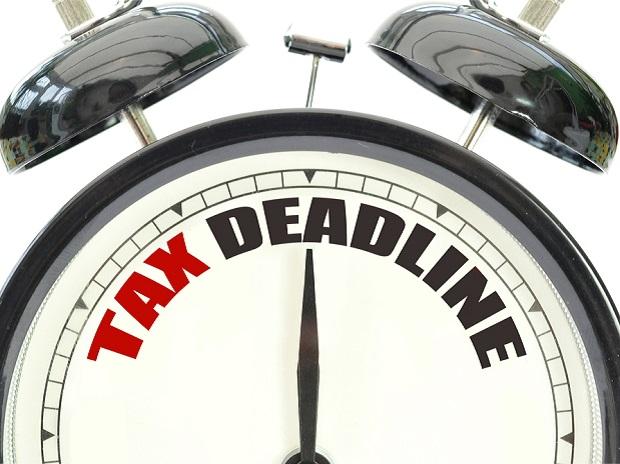 The extended date of filing income tax returns (ITR) ended last night. The only exception for this is Kerala, where the due date has been further extended to September 15 in wake of the severe floods that created havoc in the state.

Over five crore income tax returns have been filed ahead of the extended deadline this year, officials said yesterday.

While over three crore returns were filed during the corresponding period last year, the figure has already crossed the five crore mark till August 30.

The number still falls short of the total 6.84 crore income tax returns filed during the whole Financial Year 2017-18 till March 31.

The present surge, analysts said, could be because of the penalty clause introduced from assessment year (AY) 2018-19 under which filing returns after the August 31 deadline will attract a penalty of up to Rs. 10,000.

With the end of the deadline on August 31, return filing till December 31 will attract a penalty of Rs.5,000 which will double in cases of filing done till March 31, 2019. However, if the total income is upto Rs. 5 lakh, then the maximum penalty is only Rs. 1,000.

The official said since the deadline is the midnight of August 31, the figure is expected to rise further as many people file their returns till the last moment and even later.

What happens in case you don’t file ITR by August 31?

If you miss the Income Tax deadline, you will have a tax liability and will have to file belated returns and pay your taxes along with a simple interest of 1 per cent per month on the outstanding due, calculated from the August 31 deadline. Filing the income tax return after the due date (August 31) could attract a penalty up to Rs. 10,000, depending on the degree of delay, according to the existing income tax laws. If your income is under Rs. 5 lakh, the penalty for late filing is fixed at Rs. 1000.

Mistakes one can avoid while filing IT returns online

Filing incorrect or incomplete income sources, mismatching form 16 and form 26AS or choosing the wrong ITR form are some of the common mistakes observed during the filing of income tax returns. If after filing your tax return you realise that you have not reported certain incomes, or made any errors, it is possible to file a revised return.