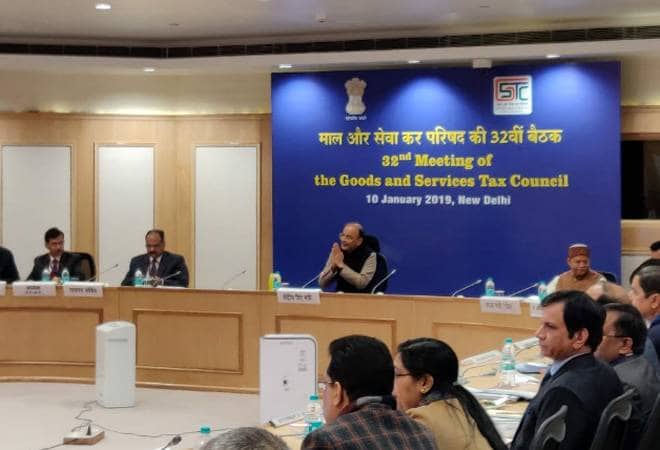 The GST Council relaxed the tax exemption limit to Rs 40 lakh from the earlier cap of Rs 20 lakh during its 32nd meeting on Thursday. The all-powerful panel also decided to extend the composition scheme to traders from informal sector rendering services or mixed supplies with a turnover up to Rs 50 lakh

The exemption limit is the threshold of annual turnover above which companies have to mandatorily register under the GST regime. Regarding exemption limit, a dual threshold system is maintained, a lower cap for North-eastern and hilly states flagged as special category states and a higher one for the rest of India.

“This 6 per cent is lower than the service tax paid by service providers with turnover up to Rs 50 lakh,” Jaitley said during the media briefing.

In its previous meeting, the GST Council had slashed tax rates on seven items previously placed in the highest tax slab. Rationalizing the 28 per cent tax slab, the council had pruned the GST rates on six items to 18 per cent slab and one item to five per cent slab. In total, the panel had reduced rates on 23 goods and services.